DID Staff Yearly Meeting Kick off F20
Since the company officially in 2012, PT Daikin Airconditioning Indonesia for the first time held an annual meeting of all employees daikin in Indonesia to meet the vision and mission of the company in Fusion 2020, this event was held on 1 April 2016 at Grand Sahid Jaya Hotel. Isao Tsumura as president began with a speech opening and continued with the presentation by the head all division of the purpose Daikin Indonesia in the future in order to realize the image of the Best World Class Air Conditioner. The award is given to employees and the best team that has contributed to the development of the company.
Shows Performance from all branches interpret that Daikin Indonesia has a human resources strong as a team with togetherness and solidarity that were presented on the evening of that day, sing mars daikin together all employees cover this event with joy and great expectations that begins now for the future.
Bagikan Artikel ini
Kategori Artikel
Terpopuler
Related Articles 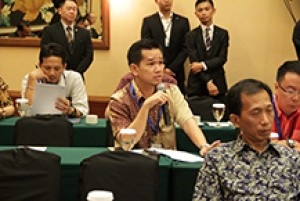 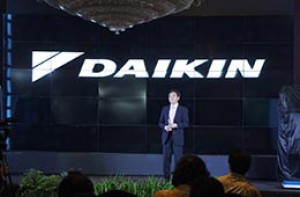 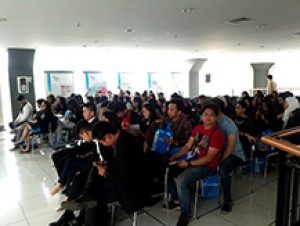 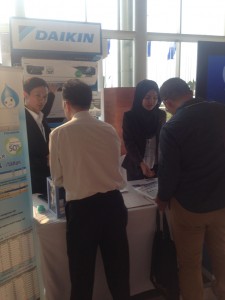